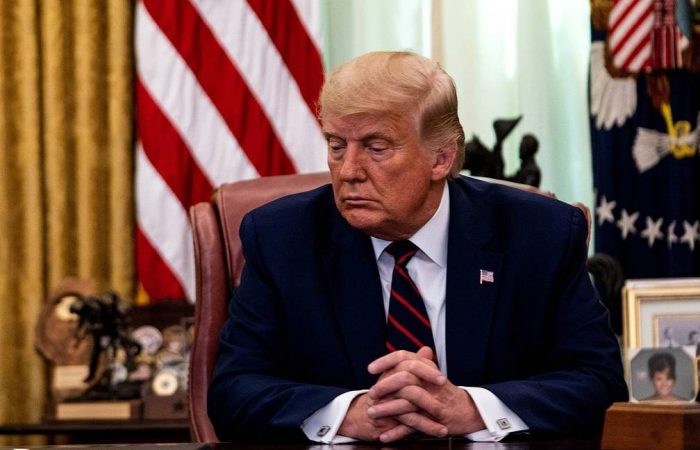 One of the last moves as the US President Donald Trump on Wednesday granted pardons to 73 individuals, TASS reported. Among those pardoned American is Stephen Bannon, the former adviser to the US President.

Earlier, Bannon charged with “fraud stemming from his involvement in a political project” but Trump decided to grant him a pardon.

As the White House press service reports, Trump also commuted the sentences of another 70 individuals, several of them were linked to the Oval Office. For instance, Elliott Broidy from National Finance Chair of the Republican National Committee, and Paul Erickson, a political consultant of the Republican Party.

Commenting on his leaving the office, Trump said he is a legend because he started no wars during the presidency. Trump did not issue pardons for himself, members of his family or lawyer Rudy Giuliani. Probably, he had been dissuaded from doing so by lawyers.