Trump: I’ll force a second government shutdown to get my wall 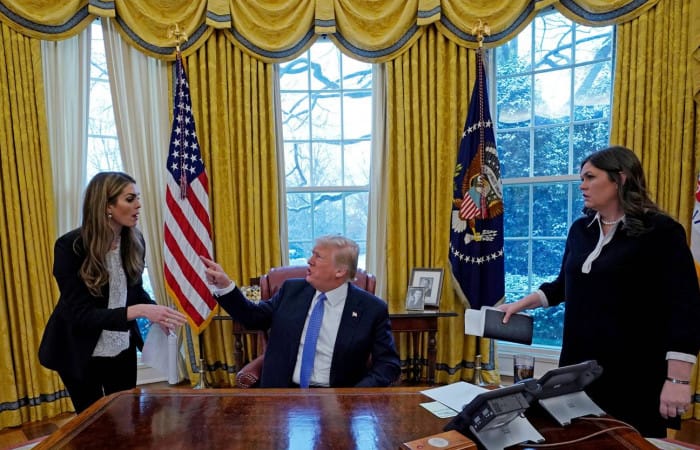 Donald Trump insists on building the wall to protect the USA from Mexican refugees, Financial Times reported on Wednesday. Even if the wall construction will cost the US the second shutdown, the American President warned he will realize this his dream.

The White House chief of staff confirmed that Mr Trump is “willing to do whatever it takes” to push through the contentious $5.7bn wall project. While Mick Mulvaney warned that hundreds of thousands of federal staff prepared to return to work after the shutdown, the US leader warned he will get the wall at any cost, even after the second shutdown.

Talking about the 2nd shutdown, Mr Trump noted it was “certainly an option” and vowed to declare a national emergency to secure funding for the wall if necessary. Asked if the president would be prepared to partially close down the government again if no agreement has been reached by 15 February, Mr Mulvaney told:

“Yeah I think he actually is. Keep in mind he’s willing to do whatever it takes to secure the border. He does take this very seriously,” the White House chief of staff confirmed.

Meanwhile, in its recent report, the Congressional Budget Office analysts said after President Trump expressed doubts that Congress would reach an acceptable deal on his demand for $5.7 billion for a wall on the Mexican border.