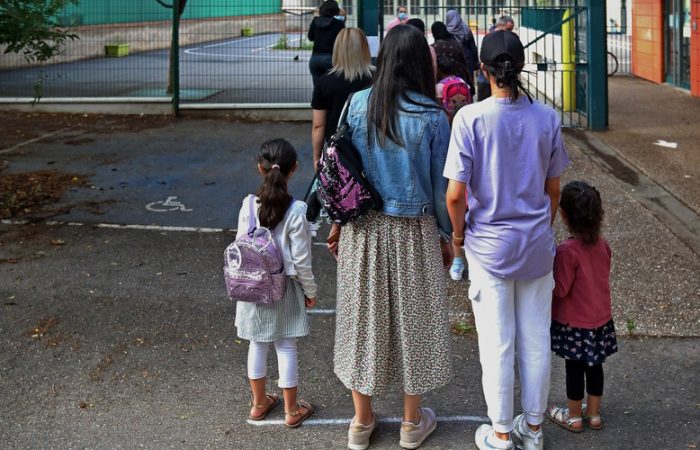 US President Donald Trump pushes schools to reopen because that move is seen as a crucial step to restarting the country’s economy for his reelection race, Xinhua reports.

Despite severe COVID-19 situation in the United States, President insists on reopening the schools. The idea of relaunching economy set the main place in Trump’s current vision. «We got to open up our schools and open our businesses,» Trump said on Wednesday.

«Children often have only mild symptoms, and medical complications are incredibly rare,» he added.

The US on Wednesday reported 1,499 COVID-19 death, the highest number in a single day for three months. As of Saturday, the novel infection cases in the country have topped 5.3 million, which accounts for a quarter of global cases.

The severe health situation has not stopped the president from pushing for the reopening of schools and businesses, with the president warning that children would suffer if they do not resume in-person classes. According to media, the presidential office has been pressuring schools to reopen in fall, threatening to withhold federal funding from schools that do not comply.

The US prepares for the new school year despite coronacrisis

For many American parents, the upcoming presidential election is not a priority but health is. That is why Trump’s regular calls to reopen schools sounds dangerous for most of the citizens.

In fact, a few people want to see their local schools re-open for in-person instruction as usual or even with minor adjustments considering the severe COVID-19 situation, according to a new poll’s results released on July 22.

Amid coronacrisis, hasty school resumption has already caused COVID-19 outbreaks in the United States. For example, Louisiana has been tracking seven similar outbreaks tied to schools and colleges, with data showing that 151 cases are connected to those college outbreaks, and 17 cases are being attributed to outbreaks at primary and secondary schools.