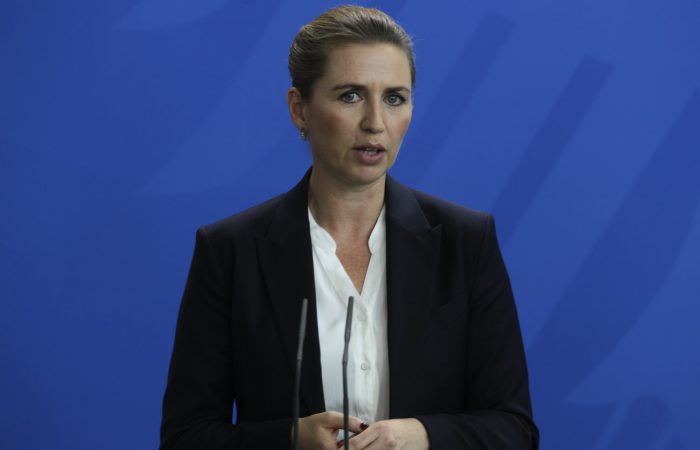 Greenland says it’s ‘Not For Sale’ after Donald Trump expressed his desire to buy the territory from Denmark on Sunday, National Public Radio reported. The US President said «strategically, it’s interesting» deal like any other real estate deal, confirming reports that first appeared on Thursday in The Wall Street Journal.

The Danish Prime Minister Mette Frederiksen has emphatically answered Trump’s remarks, saying that «Greenland is not for sale». In fact, Greenland is self-governing Danish territory and remains it for the generations to come.

According to the US President, the White House has discussed buying Greenland, comparing the idea to «a large real estate deal» that could serve as the strategic place to the United States.

Speaking to reporters, Mr Trump confirmed reports that first appeared on Thursday in The Wall Street Journal that he had asked administration officials to look into the possibility of purchasing the self-governing Danish territory.

«Denmark essentially owns it. We’re very good allies with Denmark. We’ve protected Denmark like we protect large portions of the world, so the concept came up.»

Trumps sees Greenland as a strategical reserve for the US

Donald Trump said that buying Greenland is a strategically interesting deal for the United States. Speaking to the journalists on Sunday, President promised «We’ll talk to them a little bit,» meaning the Danish authorities.

«It’s not number one on the burner, I can tell you that,» Trump concluded.

While the idea has gotten a chilly reception both in Greenland and in the Danish capital, Copenhagen, Denmark’s prime minister, Mette Frederiksen, immediately reacted to the US leader’s undiplomatic offer. She cut off any discussions on this issue, saying that «Greenland is not for sale».

«Greenland is not Danish. Greenland belongs to Greenland. I strongly hope that this is not meant seriously,» Danish PM added.