Trump to promote anti-China strategic alliance in visit to India 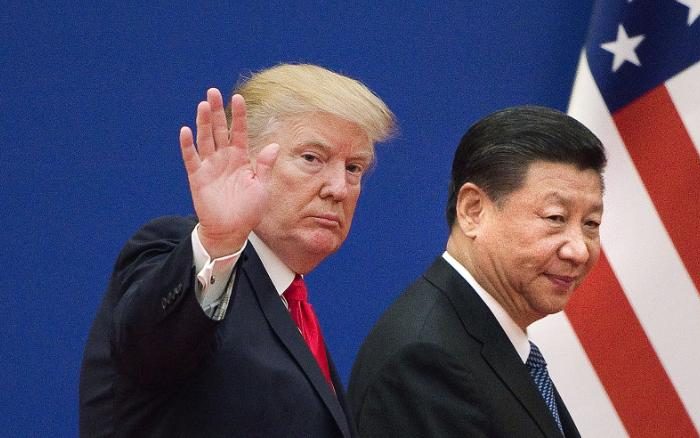 The official visit of the US President to India could be an irritating move for China. The principal aim of Trump’s visit is to further strengthen the “Indo-US global strategic partnership,” which Beijing finds rather aggressive, WSWS reported on Monday.

The White House said that the further strengthen the “Indo-US global strategic partnership” is a priority. Under Modi’s six-year rule this partnership has already expanded significantly, transforming India into a veritable frontline state in American imperialism’s reckless military-strategic offensive against China.

The US president will be more than happy to publicly laud Modi, whom he has previously dubbed “a great gentleman,” and his government. There is a deep political affinity between the fascistic billionaire Trump and the communalist autocrat Modi.

Reflecting the importance the US now places on India and the Indian Ocean in its strategy to counter China, the Pentagon renamed its Pacific Command the US Indo-Pacific Command in May 2018.

The US-Indian partnership will be strengthen further

Over the past two decades, the Indo-US strategic alliance has become the cornerstone of India’s foreign policy. Beijing and Islamabad have responded to the burgeoning Indo-US alliance by intensifying their own “all-weather” partnership. Consequently, the explosive Indo-Pakistani conflict has become enmeshed with the US-China strategic confrontation.

Whereas previously New Delhi eschewed joint strategic discussions with the US, Australia and Japan, for fear of angering Beijing, meetings of the so-called Quad are now a regular occurrence, with two ministerial meetings just last fall.

Since 2016 New Delhi has signed two agreements that Washington views as foundational for all its military-strategic partnerships.

In the run-up to Trump’s visit, India announced the conclusion of a number of arms deals with Washington. These include a $3.5 billion deal to buy 24 MH-60R Seahawk maritime multi-role helicopters for the Indian Navy, and six AH-64E Apache attack helicopters for the Army.