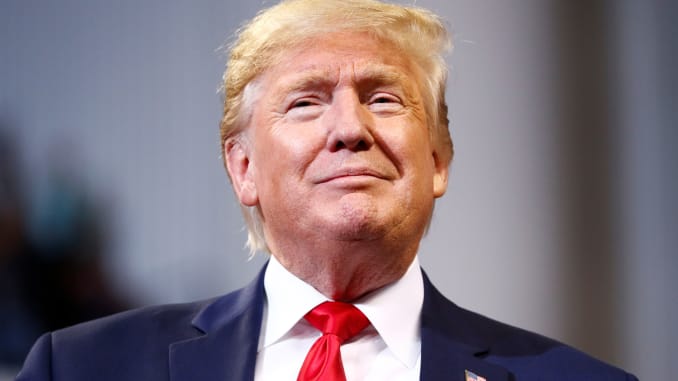 President Trump impeachment debate is continuing today, Novinite reported on Wednesday. However, the experts suggest that is unlikely that the current national leader will be eliminated.

The US political history has registered only two cases when the impeachment process was started: Andrew Johnson in 1868 and Bill Clinton in 1998.

The official impeachment procedure will begin in the Senate. Under current law, two-thirds of the senators are needed to condemn Donald Trump and remove him from power. However, at present, the Rep majority has no intentions to vote against one of them. Meanwhile, the US President expressed hope for a fair Senate process.

The senators in the House of Representatives will have today no more than six hours to debate over the bill, which includes the impeachment of the American leader. That debate follows a Tuesday decision from the House Regulatory Committee after more than nine hours of discussion. Its final vote came as no surprise: all nine Democrats in the committee voted in favour, and all four Republicans voted against.

There are two articles of impeachment Tuesday against President Trump so far such as obstruction of Congress and abuse of power.

Trump is unlikely to be eliminated

On Tuesday, Donald Trump wrote a long six-page angry letter to Nancy Pelosi. The president said that «more due process was afforded to those accused in the Salem Witch Trials.»

While the experts note that the US Senate has dealt with the impeachment process only two times (Andrew Johnson and Bill Clinton), there is no slim chance that Donald Trump will not be eliminated.

Donald Trump is the 45th president in the United States who announced his plans to be reelected in 2020 for a second term.