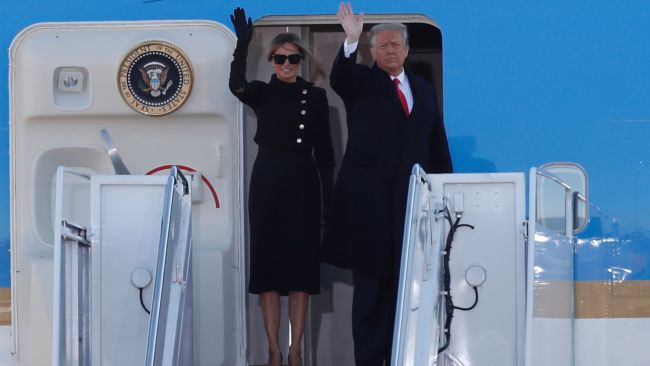 Former US President left the White House and now Mr Trump has to face an impeachment trial. The hearings will begin in the week of Feb 8, said the US Senate majority leader Chuck Schumer.

Donald Trump became the first leader in American history to be impeached twice. His impeachment trial will be the first one to take place after the president has left the White House.

The top Democratic leader in the Senate announced the schedule after reaching an agreement with Republicans. The timeline amounts to a two-week delay and allows the US Senate to conduct normal business as Joe Biden’s team takes charge.

Commenting on Schumer’s announcement, the Senate minority leader Mitch McConnell wanted the delay so as to give the former president time to prepare his pre-trial defence.

“Senate Republicans are strongly united behind the principle that the institution of the Senate, the office of the presidency, and former President Trump himself, all deserve a full and fair process that respects his rights and the serious factual, legal, and constitutional questions at stake,” McConnell stresed on Thursday.