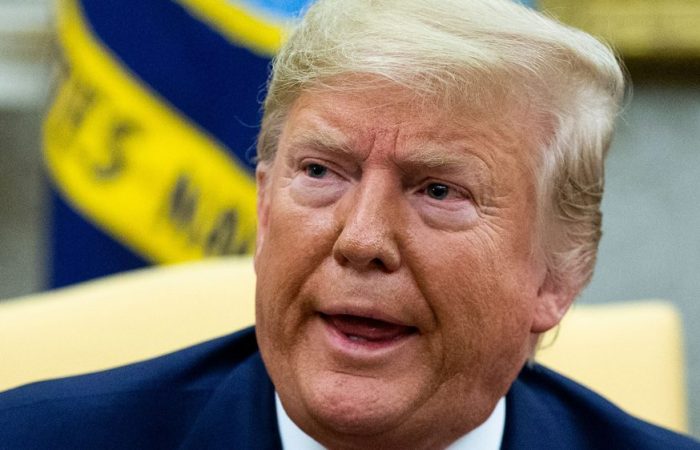 Donald Trump, the sitting President of the United States, has declared that he won the recent race. Nearly two weeks after the 2020 presidential election, Donald Trump insists he is a winner.

Taking into account the official results of vote counting, Trump tweet «I won the election!’ written in caps lock, looks strange. While President-elect Joe Biden forms his own administration, Donald Trump continues to say he may have been the victim of fraud, not that he is contesting the result.

In fact, the recent won-tweet is the most absurd and outrageous tweet of his presidency.

If this was happening in another country, you would expect the United States to be imposing sanctions or delivering stern diplomatic warnings.

Meanwhile, Twitter is stating simply that “official sources called this differently”. The social platform also sullies the readers with a link through to an article making clear that Joe Biden won the 2020 presidential race.

Despite this, tweet caused chaos, it follows a tumultuous weekend in Washington in which tens of thousands of pro-president supporters thronged the streets.

A few hundred activists — largely far-right conspiracy theorists linked to InfoWars and the Proud Boys — caused trouble throughout the weekend, paralysing much of the area around the White House.