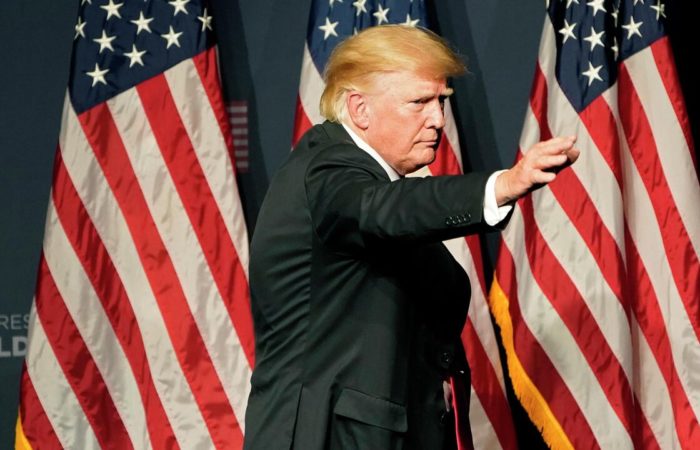 Unblocked about seven hours ago, the account of former US President Donald Trump on the social network Twitter has already gained 25 million subscribers.

By the time of the indefinite freeze on January 8, 2021, the @realDonaldTrump page had nearly 90 million followers.

Trump himself has not written anything yet, but the page has become visible with all previous publications, and users have the opportunity to subscribe, leave comments and likes.

⠀
The decision to restore the account was made by the owner of the social network, Elon Musk, after almost 52% of the 15 million participants in his poll voted for it.

⠀
Twitter blocked Trump after the events of January 6, 2021, when his supporters stormed the Capitol in an attempt to disrupt Congressional approval of Democrat Joe Biden’s presidential election. Trump himself had previously made it clear that he was not going to return to Twitter and would remain true to his own social network, Truth Social.