Truss refused to call Macron a friend of Britain 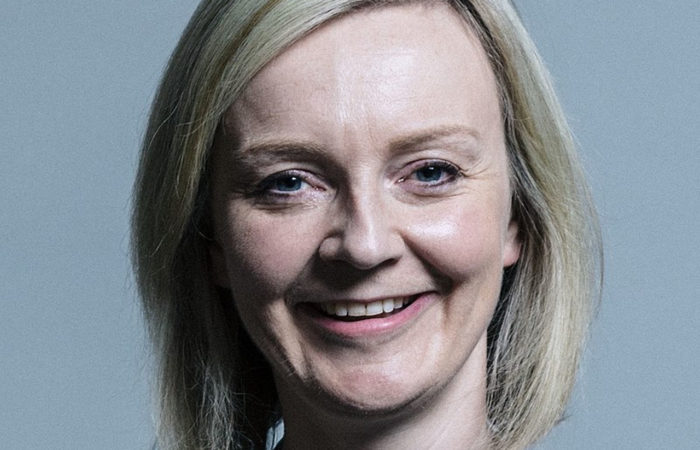 British Foreign Secretary and candidate for Prime Minister Liz Truss said she has not decided whether French President Emmanuel Macron can be called a friend or foe for her country. The debate was broadcast by the Sky News channel.

In the evening, the Conservative Party election campaign took place in the city of Norwich, where both candidates for the post of prime minister were asked the question “President Macron – friend or foe?”

“It’s not yet clear… If I become prime minister, I will judge him by his actions, not by his words,” Truss replied. The broadcast was conducted by the Sky News channel.

⠀
The second candidate for the post of prime minister, Rishi Sunak, in turn, called the French president a friend of the kingdom.
Numerous disagreements arose in relations between the two states after Brexit: in particular, the parties cannot agree on the fight against illegal migrants and fishing quotas in the English Channel.

⠀
In Britain, on July 20, the fifth round of voting by members of parliament from the Conservative Party took place to elect a leader who will also become the country’s prime minister. As a result, two candidates reached the final of the electoral race: Trass and Sunak.
In the last round, the winner will be determined by a vote of all party members, who currently number about 200,000. Voting will take place by mail.