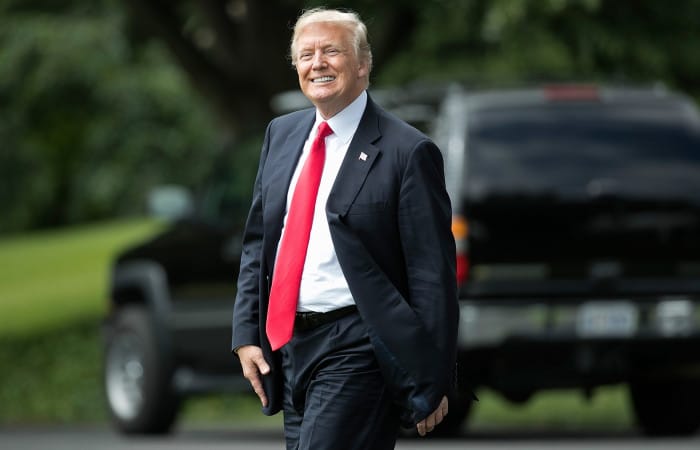 The US citizens have no trust the governmental institutions after one year of Trump’s presidency, show the new survey of the annual Edelman Trust Barometer. The crisis of trust is an unprecedented thing for the White House.

The social media under Donald Trump’s presidency made a significant regress, believe the US citizens. According to the annual Edelman Trust Barometer, trust in governmental institutions decreased in the United States more so than any of the other 28 countries in the survey. In the United Kingdom, the situation is also sad — only one of four Britons believes in social media. Actually, the survey revealed that the media is not trusted in 22 of the 28 countries surveyed.

Regarding the United States, there are some figures about trust in institutions:

Richard Edelman, president and CEO of Edelman, said that the country is enduring a crisis of trust, and its unprecedented deepness is scaring.

«This is the first time that a massive drop in trust has not been linked to a pressing economic issue or catastrophe like the Fukushima nuclear disaster. In fact, it’s the ultimate irony that it’s happening at a time of prosperity, with the stock market and employment rates in the U.S. at record highs. The root cause of this fall is the lack of objective facts and rational discourse,»