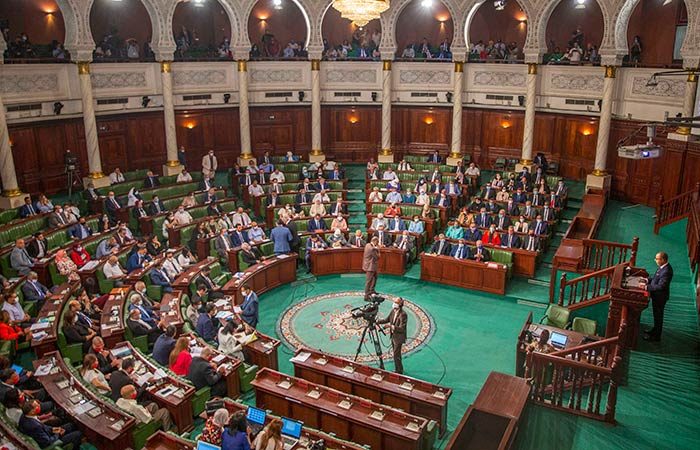 Tunisia’s lawmakers have approved the new government, the third one in less than a year. Hichem Mechichi, the former interior minister, was confirmed as premier, according to the Agence France-Presse.

The new Tunisian parliament is dominated by independent technocrats, secured support from nearly two-thirds of the chamber’s deputies overnight. The new prime minister announced his plans to boost a tourism-reliant economy that has been hit hard by the COVID-19. A lawyer by training, he named judges, academics, public servants and business executives to his government.

According to the PM Mechichi, his Cabinet would be able to «move forward» provided it was not bogged down in political tensions. However, the current parliament is still deeply divided and many lawmakers were angry that Mechichi bypassed the major political factions in shaping his government.

Tunisia has been praised as a rare success story for the Arab Spring uprisings that swept the region in 2011, but it is now mired in social and economic crisis. In 2020, the North African nation needs new assistance from the International Monetary Fund while the official unemployment rate at 18 percent.