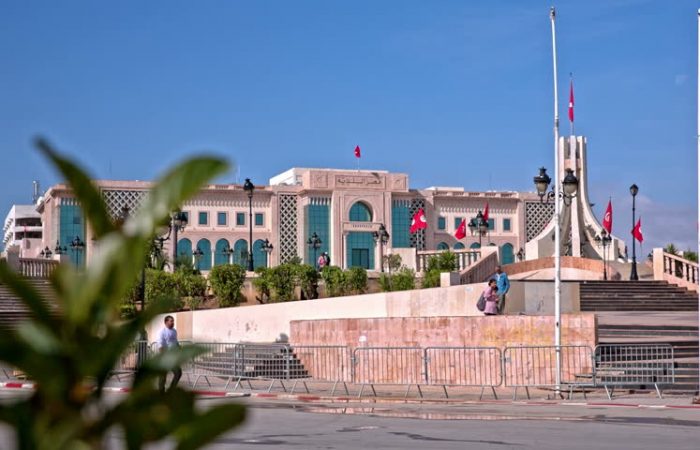 The Tunisian Parliament has decided to suspend its activity until further notice. All the plenary sessions of the assembly are gathering too many people, taking into account the current epidemic. As ANSAmed has learned, due to the worsening of the COVID-19 situation, the Parliament will be closed so far.

The emergency meeting of Parliament’s presidency resulted in an unpopular decision. At the request of the whips of five parliamentary groups, deputy speaker Tarek Fetiti, the Parliament was recommended to close to avoid the deterioration of the coronavirus situation.

Commenting on the decision, Mr Fetiti added that the Scientific Committee (SC) has assured that »the threat of contagion in the assembly has become very realistic». No further details were given, however.

The resumption of the parliamentary sessions will now depend on the report that the SC will present to Parliament. That document should provide for a special health protocol to hold the gatherings of Tunisian lawmakers.

According to Fetiti, MPs Khachnaoui and Mghirbi were tested positive for corona infection, while other lawmakers are currently in self-isolation.

Tunisia has recorded 149,881 confirmed cases of the COVID-19 and 5,004 deaths. To be admitted into the country, all travellers must have a negative COVID test as well as observe a seven-day quarantine period.

In its efforts to curb the epidemic in the country, the authorities recommended a curfew at night. The measure is in place until January 15.