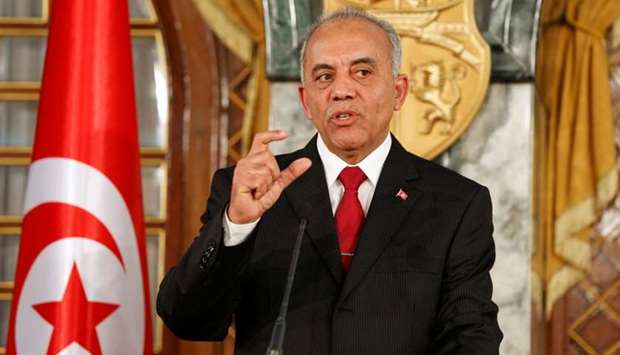 Tunisia’s President Kais Saied paused a parliament and fired the prime minister on Sunday, The Associated Press reported on Monday.

The Tunisian leader said he would assume executive control along with a new PM who would be chosen within hours and parliament members’ immunity would be lifted in an effort to placate the country.

Saied’s announcement follows protests that occurred last week. The big Tunisian cities erupted in protest over the economic situation and the pandemic’s effects on the nation.

“We have taken these decisions … until social peace returns to Tunisia and until we save the state,” Saied said in a speech on Sunday.

In his address to the nation, President also warned any who think of resorting to weapons and whoever shoots a bullet, the armed forces will respond with bullets. 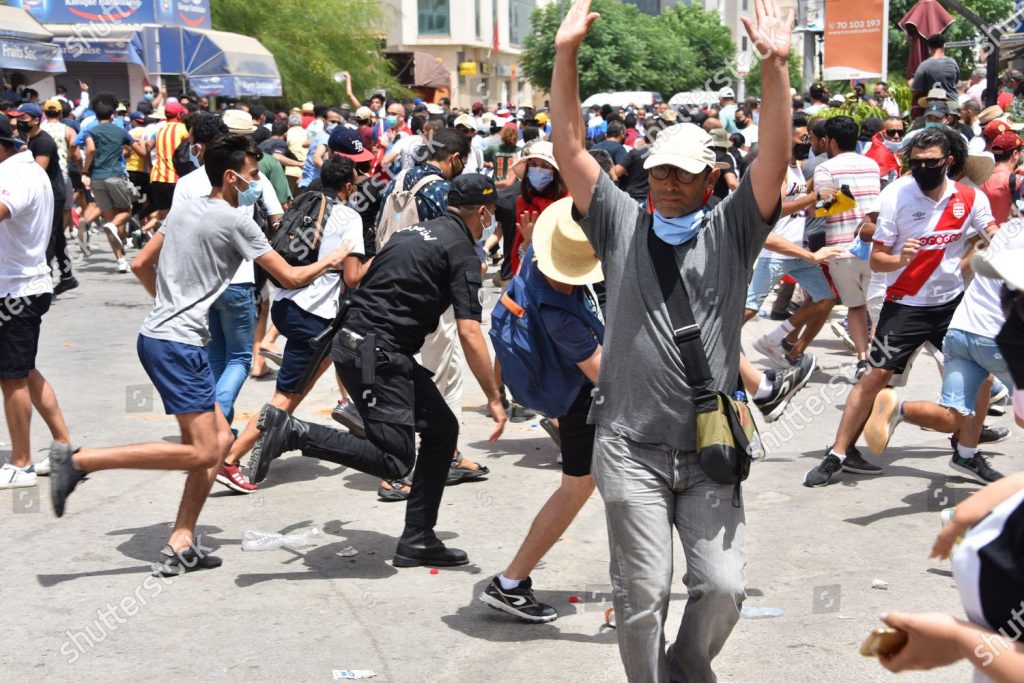 The critics say that the political opposition considers the institutions still standing, and the supporters of the Tunisian people will defend the revolution,

Over the year, Tunisia suffers from the pandemic, so, rising levels of unemployment and political paralysis made people tired. In July, the country has seen a surge in new COVID-19 infection that has negatively contributed to the national economy.

As of mid-July, only seven percent of Tunisians is fully vaccinated, and new cases have been reported in the thousands.