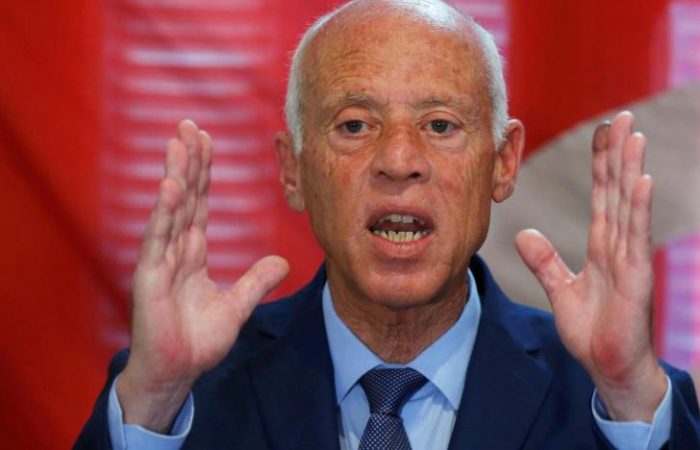 All 38 Tunisian parties have signalled that they are almost ready to approve Hakim ben Hammouda, the former minister of economy, as a new prime minister.

A near consensus on the candidacy of the possible premier minister was reached among all parties and blocs in Tunisia. Hakim Ben Hammouda could head the next government, Al Jazeera reported.

His name was proposed by seven major parties and parliamentary blocs in the country, giving him a great chance to assume Tunisia’s premiership.

Kais Saied has started reviewing the list of candidates for the position and will announce a winner next Monday. However, some observers do not rule out a resounding surprise regarding the figure Saied will propose.

The political party Ennahda Movement, for its part, named three important candidates who weren’t included in the proposals of most political parties, which limits the possibility of their victory.

It is noteworthy that ben Hammouda has earlier assumed several significant economic positions, including Special Adviser to the President of the African Development Bank, Director of the Training Institute and Division of Technical Cooperation at the World Trade Organization, as well as Chief Economist in the UN Economic Commission.

However, some political parties in Tunisia have set conditions to give confidence to the figure that will be chosen by Saied.