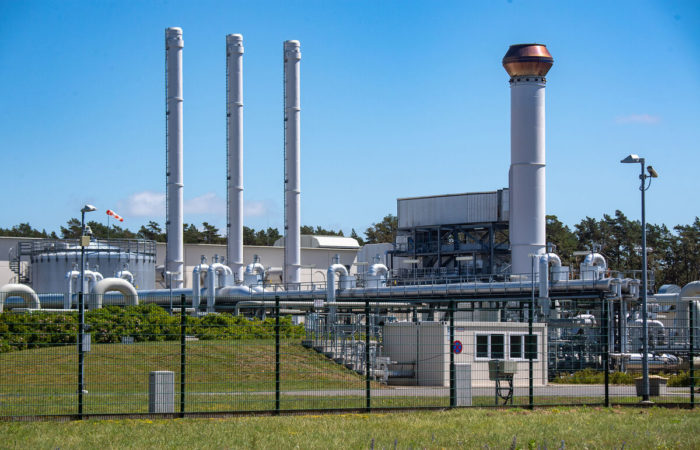 Vice Chancellor, Minister for Economic Affairs and Climate Protection of Germany Robert Habek said that Germany would not disclose details about the delivery of the Siemens turbine for Nord Stream from Canada to Europe.

“We are in close contact with Siemens. I can say that at the beginning of the week the turbine was in Germany. We will inform you when it will be on Russian territory and will be transferred to Gazprom,” Khabek said.

Earlier it became known that Siemens is ready to service turbines for gas supplies via Nord Stream if requested.

Earlier, Gazprom also said that it had not received official documentation from Siemens that would allow the turbine for the Portovaya compressor station (CS) to be returned from repair under sanctions, so it requested it again. The company declined to comment on this statement.