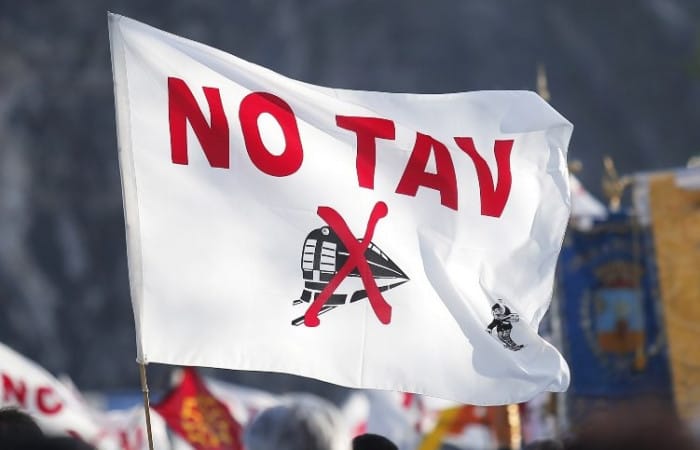 Italy and France got a new controversy over the construction of the high-speed Turin-Lyon rail line, The Local France reported. The ‘Tav’ project remains problematic, the rail line caused hot discussions in Italy’s coalition government.

Being a half-completed project, Turin-Lyon trainline has divided the Italian coalition. After the recent French-Italian diplomatic row, none in Italy’s parliament sure in the future or utility of TAV project. Moreover, inside the Italian government, Matteo Salvini and Luigi Di Maio also have no common language when they are talking about the Turin-Lyon rail line.

Prime Minister Giuseppe Conte, who is not affiliated with either of the government’s two ruling parties and had till now demurred on giving his opinion, finally came out against the project.

“I have strong doubts about the utility of the Tav […] I am not at all convinced that this is what Italy needs,” PM said during his press-conference at Palazzo Chigi on Thursday evening.

Italy’s prime minister’s statement was applauded by co-deputy prime minister Luigi Di Maio, whose Five Star Movement Party has long opposed the Tav and had made scrapping the project a cornerstone of its manifesto in the run up to Italy’s 2018 general election.

But Matteo Salvini told journalists that he had no intention of allowing the project to be quashed. “If I have to push things to the end, I’ll push them to the end. We’re both saying ‘no’: let’s see who has the harder head,” Salvini said.

Di Maio said he was “completely stunned” by what he characterised as Salvini’s “threats of a government crisis”, and lambasted his counterpart’s “irresponsible attitude”.

On Saturday, Mr Salvini appeared to soften his stance, saying that the project must go ahead, but that he would not threaten a government collapse over the matter.