Turkey has canceled the visit of the head of the Swedish Defense Ministry. 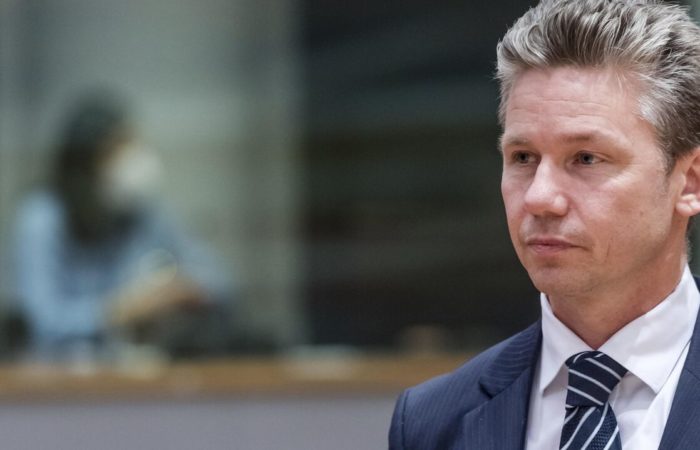 Turkish National Defense Minister Hulusi Akar said that the visit of his Swedish counterpart, scheduled for January 27, was cancelled.

It was assumed that the head of the Swedish Ministry of Defense would discuss in Ankara Stockholm’s application for NATO membership, which Turkey has not yet ratified.

“At the stage we have reached, the importance and meaning of the visit of Swedish Defense Minister Jonsson to Turkey on January 27 is no more. Therefore, we canceled the visit,” Haberturk TV channel quoted Akar as saying.

Last week, Ankara canceled the visit of Andreas Norlen, Speaker of the Swedish Parliament. This happened after supporters of the PKK, banned in Turkey, held a rally in Stockholm at which they shouted insults at Turkish President Recep Tayyip Erdogan. Ankara’s chief prosecutor’s office opened a criminal case on this matter.

⠀
Finland and Sweden decided to join NATO on 18 May 2022 amid the events in Ukraine. These applications have already been approved by 28 countries of the alliance, but Hungary and Turkey have not ratified them.

⠀
Ankara demands from Stockholm and Helsinki to stop supporting the RCP and extradite activists who are considered in Turkey to be involved in terrorism. The Turkish authorities have repeatedly stated that without the fulfillment of these promises, there will be no progress in the admission of the northern countries to NATO.