Turkey has said it will respond to the lifting of the US arms embargo on Cyprus. 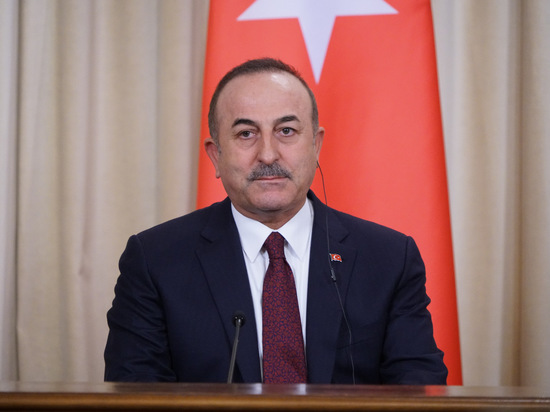 Turkish Foreign Minister Mevlut Cavusoglu said on Friday that Ankara will give a concrete answer to Washington’s lifting of the arms embargo on Nicosia.

“We will respond to this US decision with concrete steps. We will do everything necessary if you want to escalate tension on the island,” the minister said.

⠀
On Thursday, Cavusoglu said that Turkey, in response to the lifting of the US embargo, intends to increase its military presence in the internationally unrecognized Turkish Republic of Northern Cyprus and supply the necessary weapons to protect the Turkish Cypriots.
The United States announced the lifting of more than 30 years of arms embargo on Cyprus in mid-September. As Secretary of State Anthony Blinken said in this regard, Nicosia has met all the conditions for obtaining the right to purchase American military products in fiscal year 2023.

Cyprus has been divided along ethnic lines since Turkey’s armed invasion in 1974, provoked by a coup d’état by supporters of the annexation of the island to Greece. As a result of hostilities, approximately 37% of the territory of Cyprus turned out to be under Turkish control, on which the TRNC was formed in 1983, recognized only by Turkey.

The southern part of the island remained under the control of the Republic of Cyprus, populated mainly by Greek Cypriots.