Turkey has stepped up its attacks on Syria and is preparing to attack in the next 24 hours. 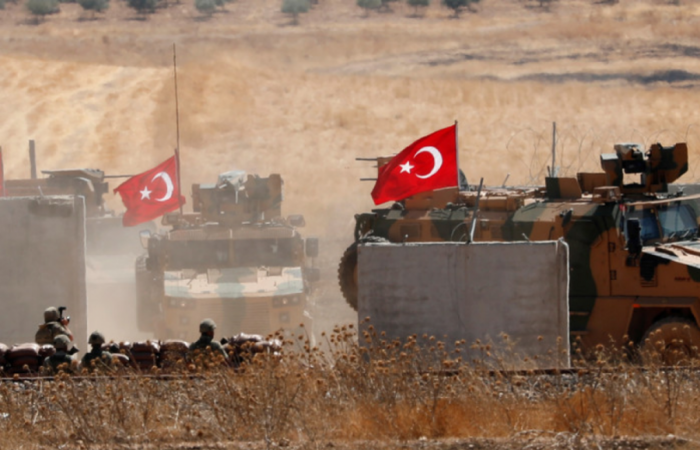 Over the past two days, Turkish military forces and Turkish-controlled mercenaries have greatly intensified their attacks in northern and northeastern Syria.

According to experts, this indicates that the Turks will begin an invasion in the next day, which is most likely comparable to the attack on the Arab Republic, as previously reported by sources from Turkey.

According to the Kurdish formations, Ankara has stepped up its military operations. Tonight, jihadist groups with Turkish support attacked the cities of Tal Enib, Tal Sheir and Hesina in the Shahba region and hit the city of Dibis and the M4 international highway west of the city of Ain Issa.

⠀
At the moment, it is known that the Syrian military forces have significantly increased their power on the northern border of the Arab Republic in order to repel the Turkish invasion.