Turkey hopes to “break the back” of high inflation, Erdogan said. 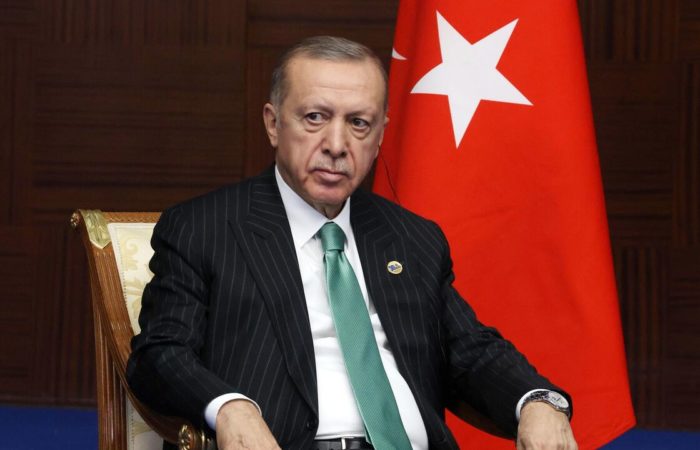 Turkish President Tayyip Erdogan said the Turkish government hopes to “break the backbone” of high inflation in the country in early 2023.

Annual inflation in Turkey slowed down in November for the first time in a year and a half – to 84.39% from 85.51% in October, the National Institute of Statistics (TUIK) reported earlier. The increase in consumer prices in November, according to the agency, amounted to 2.88%.

“We are step by step solving the issue of cost of living and inflation, which is on the agenda of everyone, including Europe and America. Through the measures we have taken, we hope to break the back of inflation early next year,” Erdogan said in a video message to the participants of the group’s summit and Money Talk programs.

According to the Turkish leader, the level that the country has reached in the defense industry in a short time has become “one of the pride of the nation.”

“In 2002, exports of defense industry products amounted to only $248 million, and last year we broke a record – $3 billion 224 million. This year we expect exports of more than $3 billion. From weapons and ammunition to missiles, from unmanned aerial , land and sea vehicles to helicopters and ships – we design, manufacture and develop the systems we need in a wide range within the country and at the national level,” Erdogan said.