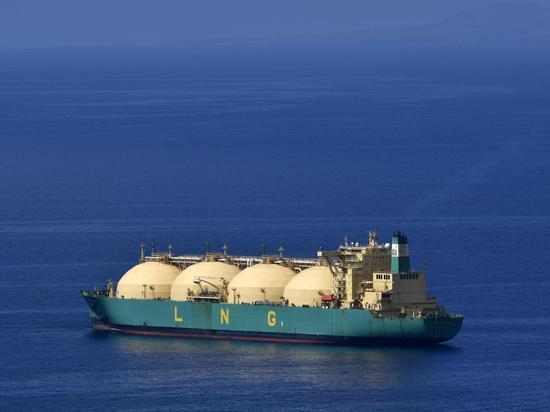 Turkey is in talks with the US to buy liquefied natural gas (LNG) to avoid problems during the winter months, the sources say.

“…Although there is no threat to gas supplies from Russia to Turkey yet, the problems that arose last year are also taken into account in case of an excessive increase in consumption. Sources informing Dünya said that negotiations are underway to purchase liquefied natural gas (LNG) from the United States” – the experts say

⠀
It is reported that the number of tourists visiting Turkey during the winter months may increase significantly this year.

⠀
On the other hand, natural gas prices in Turkey are subsidized by the state. BOTAŞ (Turkey’s state-owned company) sells expensive gas at a lower price. The deficit is covered by borrowing from the budget. As of the end of July, the debt issued by BOTAŞ exceeded 70 billion 860 million TL (nearly $4 billion) Retirees from Western countries, fleeing expensive gas and gas restrictions in Europe, will be heated by subsidized gas in Turkey.