Turkey is turning into a major gas hub, Erdogan said. 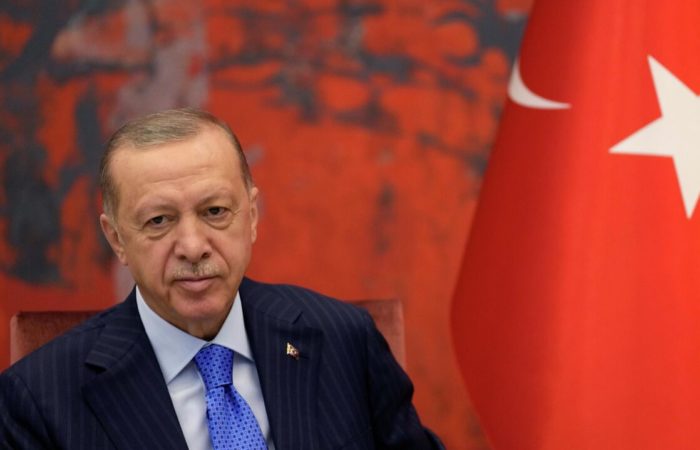 Earlier, Russian President Vladimir Putin said that Russia could move gas transit from Nord Stream to the Black Sea region and Turkey. The Russian leader discussed this idea with the President of Turkey. They instructed to work out the issue in detail and quickly.

Erdogan criticized Ankara’s opponents, who initially called for abandoning a balanced policy on the Ukrainian crisis. Speaking at the opening of a number of facilities in the province of Malatya, the Turkish leader noted that the refusal to dialogue with one of the conflicting parties would put Turkey on a par with European states that are currently experiencing an energy crisis.

“Turkey’s balanced policy has been approved all over the world. If we followed the critics, then today, like Europeans, we would have to think about how to survive the coming winter. However, Ankara has chosen a different path, and we have no problems with gas” , – said Erdogan, whose words are quoted by the Anadolu agency.