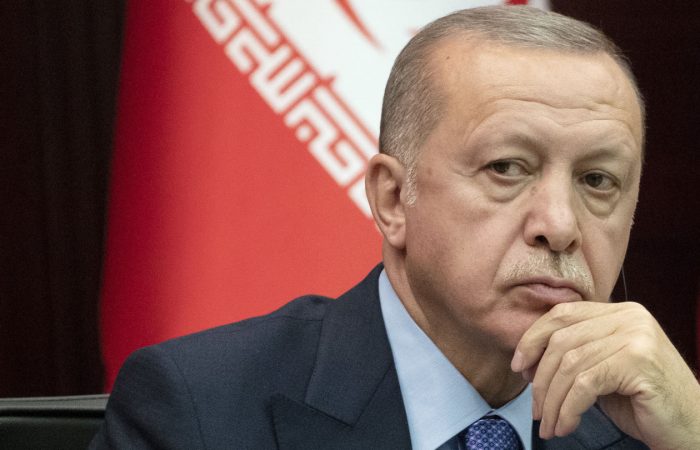 Turkey’s president keeps the active profile despite the coronavirus challenges across the globe. Mr Erdogan spoke to 19 world leaders over the phone and joined three summits via teleconference since the start of the outbreak.

Turkey’s president also attended an extraordinary videoconference summit of the Turkic Council on cooperation and solidarity against the novel pathogen on April 10. Erdogan insists that the Turkish government is the only one body, which is responsible for coordination of the humanitarian aid amid the coronacrisis.

Since the start of the epidemic, more than 2.78 million cases have been reported in 185 countries and regions. Europe and the US are the world’s hardest-hit areas so far while the global death toll is more than to 195,000 deaths, while recoveries are nearing 766,000, according to figures compiled by the US-based Johns Hopkins University.