Turkey may close the Bosphorus to Russia warships 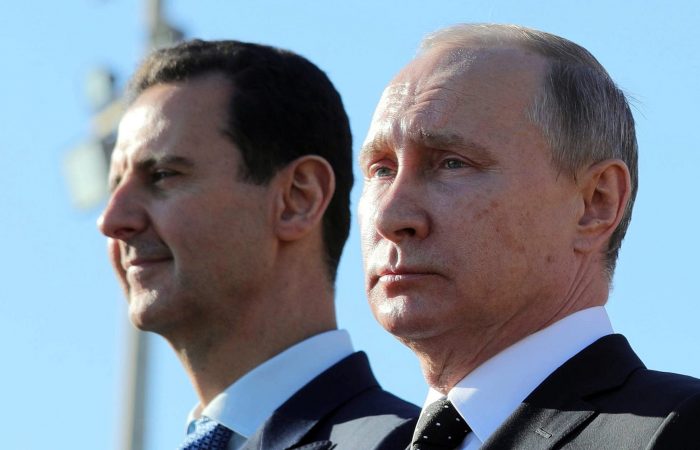 The Russian warships could lose the entrance to Bosphorus. Turkey may block this maritime path in order to prevent Russian vessels from continuing to resupply the Syrian regime’s military.

As the Russian newspaper Novaya Gazeta reported, Ankara may make the hard decision and to close Bosphorus for the Russian ships amid Turkish-Russian stance over the situation in Idlib province. If so, the so-called ‘Syrian Express’ becomes inoperable.

The potential blocking of the Russian warships would halt the country’s large-scale supply of weapons and aerial power to the Syrian regime of President Assad, which has been conducted throughout Assad’s ongoing campaign to retake the north-western area.

Reportedly, Turkey could do so to hinder the “functioning of Russian military bases in Khmeimim and Tartus” on the coast of western Syria. The next Ankara’s move is also predictable, the military experts say. Turkey may even restrict Russian warplanes from flying through its airspace.

However, Turkey underestimates the Syrian Army’s readiness to operate. The presidential forces have enough armour to deter even powerful militant attacks, and retaliatory airstrikes will certainly lead to strikes on Turkish checkpoints.

Late last week it was revealed that Turkey had prevented four Russian military aircraft from entering into Syria, stopping them from delivering supplies of military vehicles, tanks, missile launchers, heavy artillery and anti-armour missiles, in addition to shipments of bombs to be used by two bombers which were part of the Russian air convoy.

Over the years, Russia remains a key ally of the Assad regime and has been the main factor of the regime’s rapid advance in recent months. The continuous and reliable support from Russian ground troops and Iranian forces allowed Assad’s campaign to pick up the pace. The allies assisted in enabling the Syrian Army to retake around half of Idlib province so far, including key cities and even the strategic M5 highway.