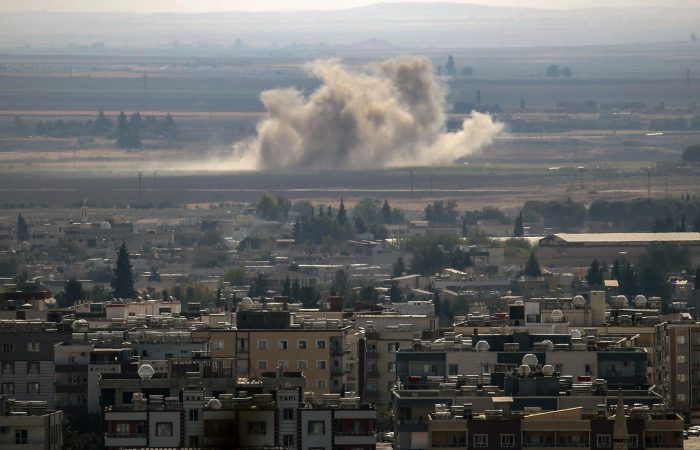 Turkey’s Defense Ministry reported on Thursday that during the week-long offensive, a total of 673 YPG/PKK terrorists have been “neutralized”, Andalou news agency said.

The military term ‘neutralization’ often used by the Turkish authorities often to imply the terrorists in question surrendered or were killed or captured. Since October 9, the day of the launching of Operation Peace Spring, 673 YPG/PKK terrorists in northern Syria has been neutralized.

Ankara wants to clear northern Syria east of the Euphrates River of the terrorist PKK and its Syrian offshoot, the YPG.

Meanwhile, the issue of NATO support to Turkey remains open. According to NATO and Article 5, collective defence is “one of the alliance’s three core missions, along with crisis management and cooperative security.” However, Turkey still got no support, only Spain showed its readiness to do that.

“Turkey is under pressure from the [PKK and its affiliates in Syria, the PYD-YPG] terror organisation,” explained Turkish President Recep Erdogan last week. “According to Article 5 of NATO, which side should these [NATO member states] support?”

In fact, there are so many internal disagreements between NATO member states, the alliance’s integrity and credibility is undoubtedly being challenged.

If NATO cannot comply with its own Article 5 regarding collective self-defence when the country under attack or threat is Turkey, then what future does the organisation have?