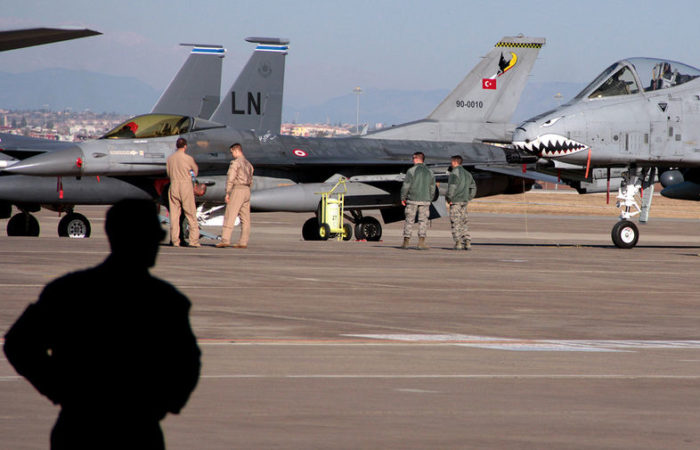 The Turkish army has recorded the deployment of armored vehicles by Greece on the demilitarized islands of Midilli and Sisam in the Aegean Sea.

According to international agreements, these islands have a demilitarized status.

The Turkish Air Force recorded the delivery of 23 armored vehicles to Midilli. 8 units were delivered to Simam Island.

“The actions of Greece are unacceptable and run counter to the partnership of the two countries in NATO,” the Turkish side said.

Turkey and Greece have repeatedly found themselves on the verge of military conflict over the boundaries of territorial waters, airspace in the Aegean Sea and the status of disputed islands.

Earlier, Greek Prime Minister Kyriakos Mitsotakis said that Greece will not allow any country to cross the “red line” and challenge its sovereignty, but still allows the possibility of peaceful coexistence with Turkey.