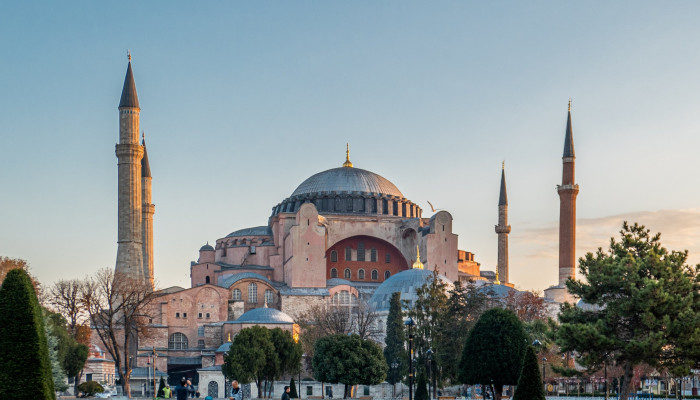 The quota for residence of foreign citizens in areas of various cities is planned to be reduced to 20% in Turkey from July 1, said Interior Minister Suleyman Soylu.

A huge influx of refugees from Syria has been observed in Turkey in recent months, which causes some discontent among local citizens on social networks. The government of the country intends to implement a project in Syria itself to build prefabricated houses to return Syrian refugees to the security zones. Plans to reduce the quota, according to experts, are just related to measures to regulate the influx of Syrian refugees.

At least 1.2 thousand areas will be closed to foreign citizens.

⠀
It is not yet clear which areas will be affected by the quota.