Turkey refuses to negotiate with Finland and Sweden 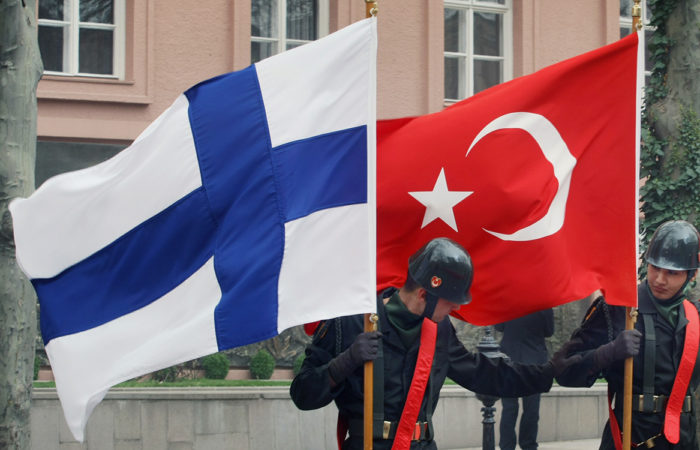 Turkey turned down NATO’s offer to hold trilateral talks with Finland and Sweden, and the meeting scheduled for Wednesday did not take place.

It is noted that the talks were aimed at finding solutions to the problem of Ankara’s disapproval of Sweden and Finland joining the alliance. According to sources, before holding possible trilateral talks, Ankara demanded that Helsinki and Stockholm provide specific proposals to end ties with the Kurdistan Workers’ Party banned in Turkey, which the Turkish side accuses them of.

“The alliance-brokered trilateral meeting was ‘the ultimate goal … but we are not there yet,'” a NATO source said.

⠀
Finland and Sweden against the background of the events in Ukraine on May 18 handed over to the NATO Secretary General an application for joining the alliance. Turkey has blocked the start of the review process for these applications. Turkish President Tayyip Erdogan said that Ankara cannot say “yes” to the membership of Finland and Sweden in NATO, because it cannot believe their assurances about relations with representatives of the Kurdistan Workers’ Party, banned in Turkey.