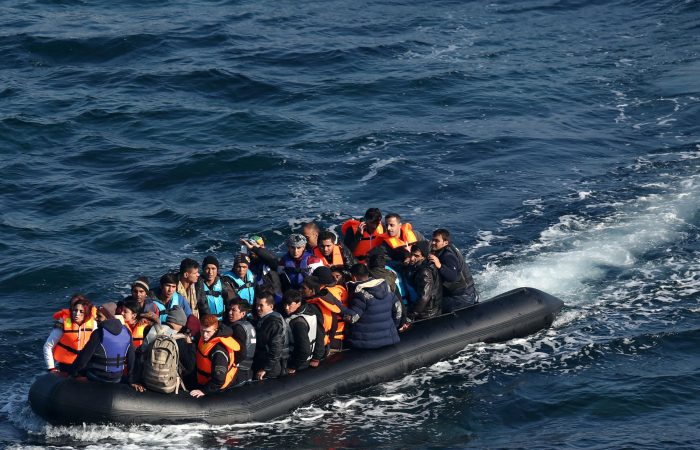 Turkey Coast Guard reports on rescuing a total of 22 asylum seekers. The incident took place in the Aegean Sea where the refugees were illegally pushed back by the Greek Coast Guard.

Asylum seekers said they were heading to Turkish territorial waters in the Aegean because the Greek Coast Guard rejected them. The boat with 22 asylum seekers on the board rescued on Wednesday off the coast of Izmir, YeniSafak reports.

When the Turkish coastal security forces received information that the refugees were stranded on a boat in the area. Following routine checks, the asylum seekers were taken to the provincial migration authority.

The country has opened this year the way to irregular migrants seeking to reach Europe, accusing the EU of failing to keep its promises under a 2016 migrant deal.

Amid the coronacrisis, which deteriorates the overall situation, Turkey has repeatedly condemned Greece’s illegal practice of pushing back asylum seekers. According to the Turks, Athenes violates humanitarian values and international law by endangering the lives of vulnerable migrants, including women and children.