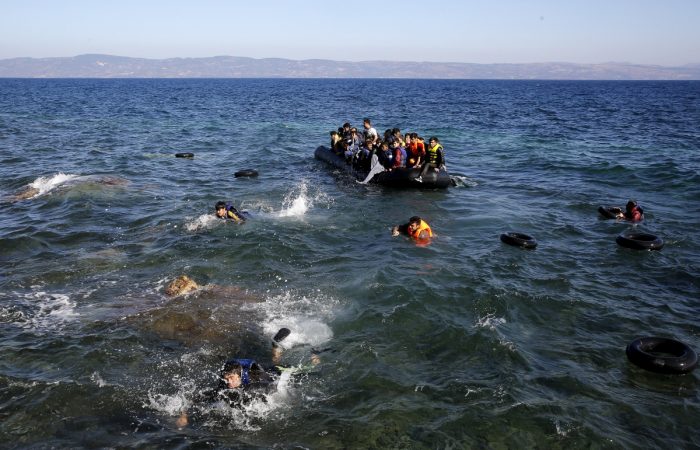 The Turkish authorities continue to ask the European Union to assist in resolving the migrant crisis. On Tuesday, the Turkish coast guard rescued 49 asylum seekers who were turned back by Greece.

The illegal migrants have been forced to head for Izmir on Turkey’s west coast on Sep 14 after their boat was turned back by neighbouring Greece, according to The Middle East Monitor.

Commenting on the operation, the Turkish Coast Guard Command said the officers received a report from the Greek authorities that a rubber boat carrying asylum seekers was approaching our territorial waters. The coastal teams managed to rescue 32 asylum seekers after the Greek coast guards pushed them back towards Turkish waters.

Another 13 refugees in a rubber boat were rescued off the Karaburun coast, the Turkish side added.

The coast guard also revealed that a further four asylum seekers were rescued off the Cesme coast. All of the refugees were referred to the Directorate General of Migration Management in Izmir after their papers had been processed.