Turkey set a condition for Sweden to join NATO. 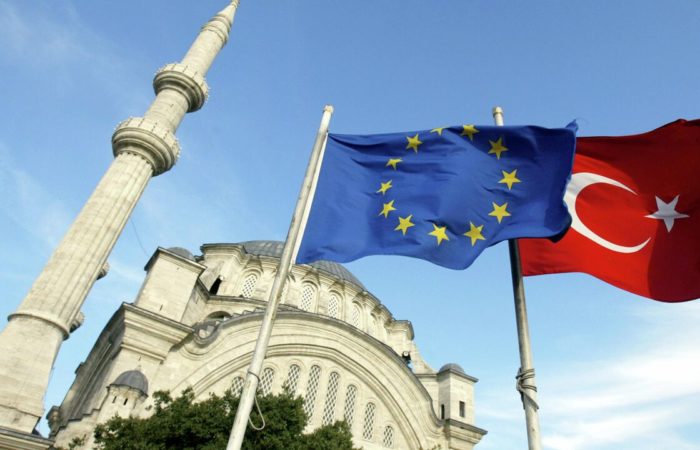 Earlier in Stockholm, a rally of supporters of the PKK, banned in Turkey, took place, at which a number of insulting statements and gestures were made against the current President of Turkey, Tayyip Erdogan. It is reported that the Swedish Ambassador in Ankara was summoned to the Turkish Foreign Ministry and protested in connection with the action. Turkish Parliament Speaker Mustafa Şentop canceled his Swedish colleague’s planned visit to Ankara. The Turkish president’s lawyer filed an application with the Ankara Chief Prosecutor’s Office in connection with the action, and a criminal case was initiated. Swedish Foreign Minister Tobias Billström said that the PKK’s action risks complicating the process of ratifying Ankara’s application for Sweden’s accession to NATO.

“If Sweden wants to get Turkey’s support in the issue of an application for NATO membership, it must fulfill its obligations under the agreements with Ankara,” the minister said.

The Turkish minister recalled the provisions of the tripartite Memorandum signed by Turkey, Finland and Sweden on the sidelines of the last NATO summit in Madrid. “This document imposes certain obligations on the parties, so Ankara rightly expects Stockholm to fulfill these promises,” the minister stressed.

He explained that the two Scandinavian countries pledged to provide support to Ankara in the field of security, including in the fight against terrorism, as well as to lift restrictions in the defense sector. In addition, Turkey handed over to Sweden and Finland a list of persons involved in terrorism, but they still have not been handed over to Ankara.

“A country that ignores the provocations of terrorists cannot expect support from Ankara on its way to joining the North Atlantic Alliance. Approaches must be reconsidered,” the head of the Turkish Justice Ministry said.