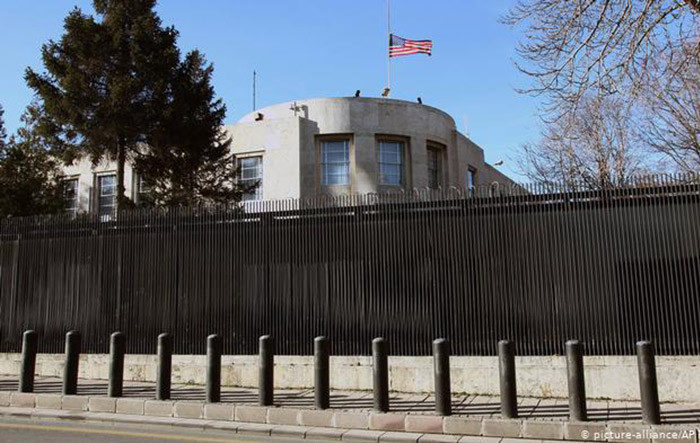 In connection with the US recognition of the Armenian Genocide, the US and Turkish authorities announced that they would be closed on Monday and Tuesday as a “precautionary measure” due to possible protests.

“Demonstrations or protests may occur following the April 24 White House announcement commemorating those killed in the Ottoman-era Armenian genocide. As a precaution, the US Embassy in Ankara, the US Consulate General in Istanbul, the US Consulate in Adana, and the US Consular Agency in Izmir will closed for daily service and visa support for US citizens on Monday, April 26 and Tuesday, April 27,” the press release said.

US citizens who need emergency assistance can contact diplomatic agencies by phone or email.The diplomatic departments also advised US citizens to avoid areas around US government buildings and to “exercise increased caution in places where Americans or foreigners may congregate.”