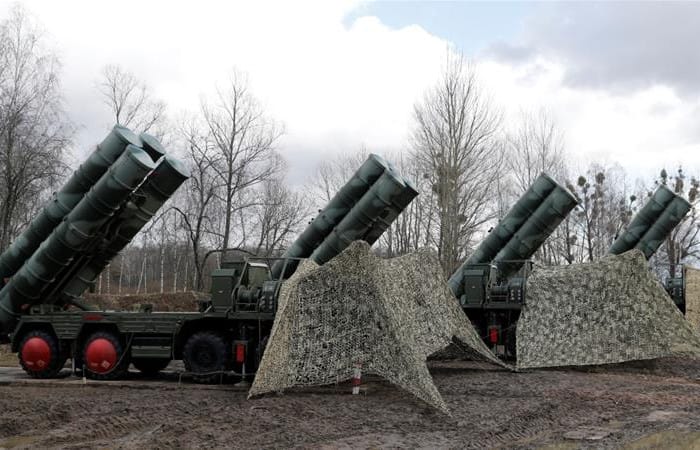 Turkey made its choice and preferred to deal with Moscow, Al Jazeera reported. President Tayyip Erdogan confirmed his country’s plan to jointly produce S-500 defence systems with Russia, not only a purchase pf S-400.

Ankara’s intention to deal with Moscow when it is about the purhcasing a missile defense system made Washington feel nervous. According to the White House, that Turkish decision is a «deeply problematic» because of its potential risk of worsening relations with the United States.

In particular, the deal with Moscow would risk Ankara’s partnership in the joint strike fighter F-35 program because it would compromise the jets, made by Lockheed Martin Corp. On Saturday, talking in front of the young audience, Turkish President said that S-400 deal is done.

«There will be joint production of the S-500 after the S-400,» President Erdogan said.

Despite the contoversial situation, Turkey remains a NATO member, the ties between Turkey and the US have frayed over multiple issues. One of the most vulnerable topics is the US support for Syrian Kurdish fighters viewed as «terrorists» by Ankara. In addition, the US failure to extradite a Muslim preacher blamed for the 2016 coup attempt against Erdogan also add a bitter note in the relations between two countries.

Despite the threat of the Western sanctions, the Turkish president repeated that the S-400s were expected to be delivered in July.