Turkey, US still have no point of contact on S-400 case 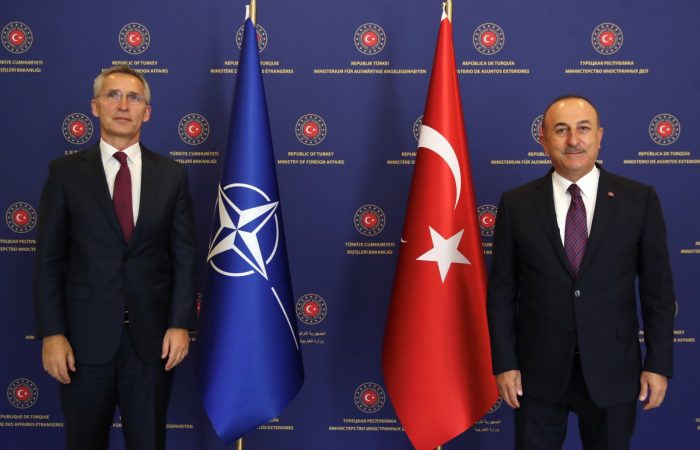 Turkey and the United States have found no point of contact on S-400 air defence systems. The NATO summit in Brussels ended with a particular fact – Washington is dissatisfied with Ankara’s acquisition, Turkey is defending its interests.

The Turkish and US diplomats have held a discussion on the latest development, including the S-400 issue, during the NATO meeting. The main topic of talks between Foreign Minister Mevlut Cavusoglu and Secretary of State Anthony Blinken was purchasing S-400 air defence systems from Turkey.

While Turkey is defending its interests, Washington continues to view Russia’s S-400 air defence system as a threat to American technology.

“It’s no secret that we have differences with Turkey, including over the S-400s. It’s also no secret that Turkey is a long-standing and valued ally, and one that I believe we have a strong interest in keeping anchored to NATO,” Blinken said at a joint news conference with NATO Secretary-General on Tuesday.

For its part, Turkey continues to assert the right to choose from whom and what to buy to ensure its Euro-Asian territory. “We have told them once again that Turkey has already bought the S-400s and that the issue is closed,” Cavusoglu commented on the S-400 purchase despite the White House’s pressure on Ankara to get rid of the air system.

Despite zero results of the meeting, the top Turkish diplomat left the door open for dialogue, mentioning that Ankara would continue to strengthen its air defences and seek solutions from the United States or another ally in the alliance.