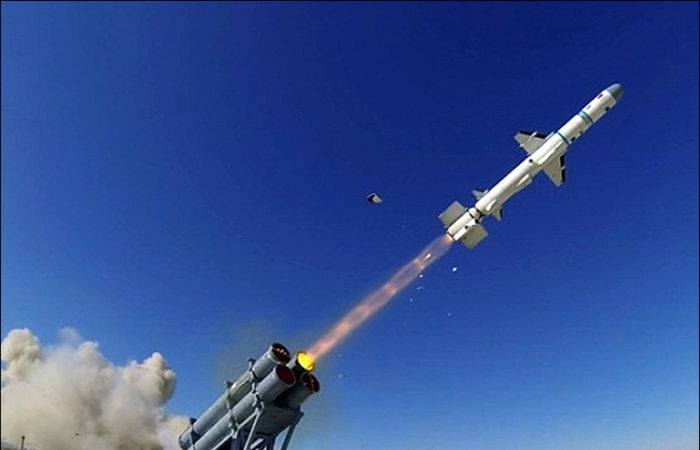 At the moment, it is known that with the help of the TMWS tactical missile system, at least four tactical missile strikes were carried out against the northern part of the Arab Republic. The type of missile used has not yet been established, however, it is known that this weapon was first used in Syria in May of this year against Kurdish formations.

Experts note that despite the relatively short range of targets, the explosions were quite powerful. At the same time, a tactical missile flying along a special trajectory is practically guaranteed not to be intercepted.