Turkey was made to suffer for 52 years at the door of the European Union, Erdogan said. 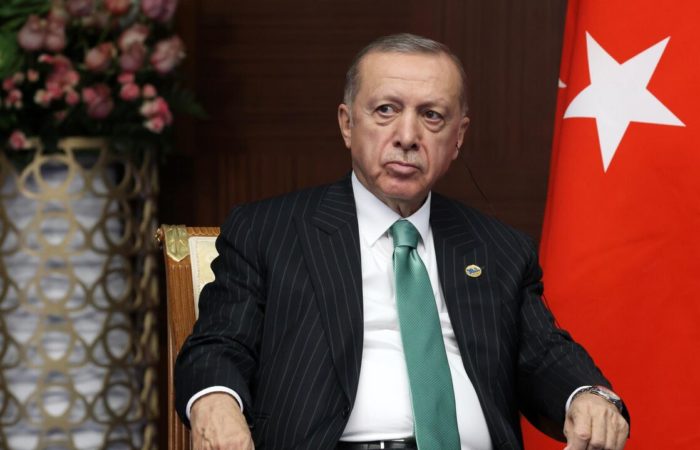 Turkish President Tayyip Erdogan said that Turkey has been waiting at the door of the European Union for 52 years and will give the necessary answer when the time comes.

“We were forced to suffer for 52 years at the doors of the EU. They still continue to do the same thing. But we will answer when the time comes,” Erdogan said, speaking at the awarding ceremony of the “Highest Order of the Turkic World.”

⠀
Turkey in 1963 signed an association agreement with the EU (at that time – the EEC), and in 1987 applied for membership in the union. However, accession negotiations began only in 2005, and were repeatedly suspended due to disagreements. Now 16 out of 35 chapters of the negotiation dossier are open.