Turkey’s withdrawal from the Istanbul Convention was recognized as legal. 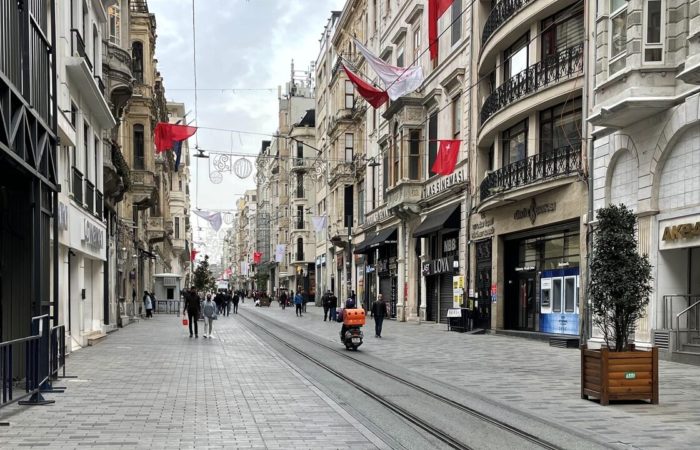 The State Administrative Appeals Board (İDDK) has recognized Turkey’s withdrawal from the Istanbul Convention on Preventing and Combating Violence against Women as legal.

The Council of Europe Convention on Preventing and Combating Violence against Women and Domestic Violence (Istanbul Convention) is an international agreement of the Council of Europe against violence against women and domestic violence. Turkey became the first country to ratify the Convention on March 14, 2012. However, in March 2021, President Tayyip Erdogan announced his withdrawal from the convention, stating that the purpose of the convention had been changed and from now on the document was “incompatible with Turkey’s social and family values.” The EU criticized this decision of Ankara.

“The State Council for Administrative Appeals (İDDK) recognized the decision to withdraw from the Istanbul Convention as in accordance with the law. The Council, by a majority of votes, decided to “reject” the objections that the withdrawal from the convention is contrary to law. After the İDDK decided to withdraw from the convention in in accordance with the law, Turkey has officially withdrawn from the Istanbul Convention,” Turkish media reported.