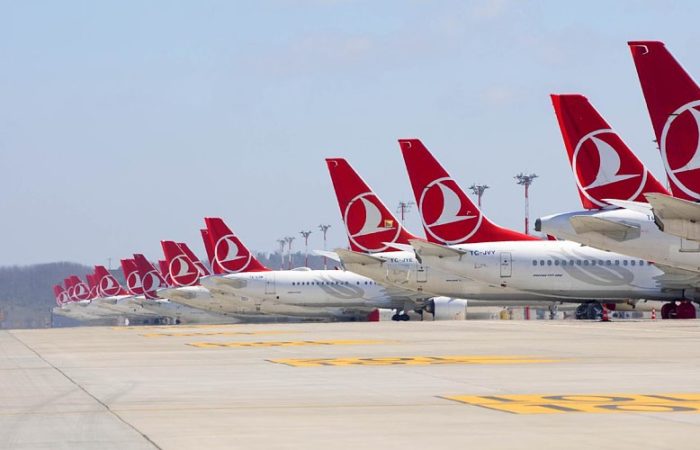 Turkish President Recep Tayyip Erdogan announced the change of the name of the country’s national airline from international to Turkish: instead of Turkish Airlines, it will be called Türkiye Hava Yolları.

“Turkey is no more, there is Türkiye. From now on, we will write Türkiye Hava Yolları instead of Turkish Airlines on the fuselage of our aircraft,” Erdogan said during a ceremony dedicated to the launch of the new Türksat 5B satellite into space.

⠀
As noted, the decision to rebrand was made as part of a program to recognize the country in the international arena as Türkiye, not Turkey. According to the authorities of the republic, this will increase the prestige of the country.

⠀
In June, the Turkish authorities sent a letter to the UN asking to change the name in all official documents. In turn, the organization granted the request and officially registered the name of the country as the Republic of Türkiye.

⠀
Turkish Airlines is Turkey’s flag carrier based in Istanbul. The company was founded in 1933 and operated flights within the country, and today the carrier has one of the most extensive route networks around the world.