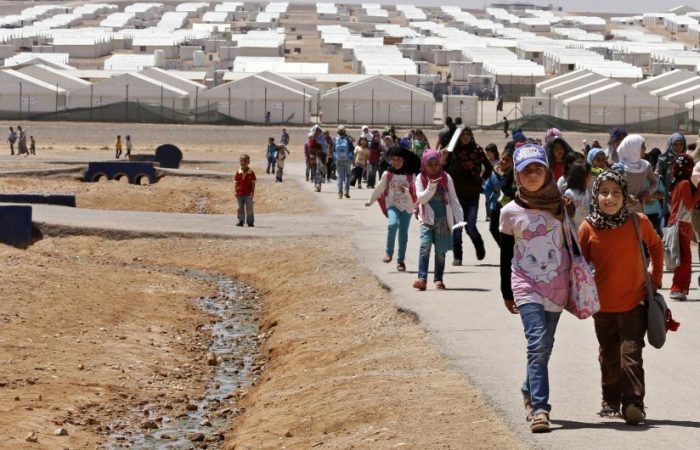 To mark the upcoming World Human Rights Day, which is observed every year on December 10, the Turkish humanitarian agency shared its plans on organizing a major aid camp in Syria, Yeni Safak has learned.

People from all around the world, who are concerned about the orphans, refugees, homeless, women and children tortured in Syrian prisons, will be invited to this massive project. According to Bulent Yildirim, head of the Humanitarian Relief Foundation (IHH), the activists will bring the rights violations in Syria to the agenda with a huge camp.

“We will collect donations and hold a major news conference which will be attended by many non-governmental organizations. We will send aid to the war-torn country and mobilize the media,” IHH chief added.

Commenting on the future major camp in Syria, Yildirim noted that through this ambitious project, the aid group will give voice to Syrian children’s right to basic needs. they will get access to education, health and food, and Syrian prisoners will use their right to life and liberty.

Stressing IHH’s aim to put pressure on the Syrian regime to end its human right violations, Yildirim called on all Turkish people to provide help to Syrian people on December 10.

Over ten years of civil war, hundreds of thousands of people have been killed and displaced in Syria. Since 2011, the al-Assad regime cracked down on pro-democracy protesters and started long-drawn-out persecution of Syrian citizens.