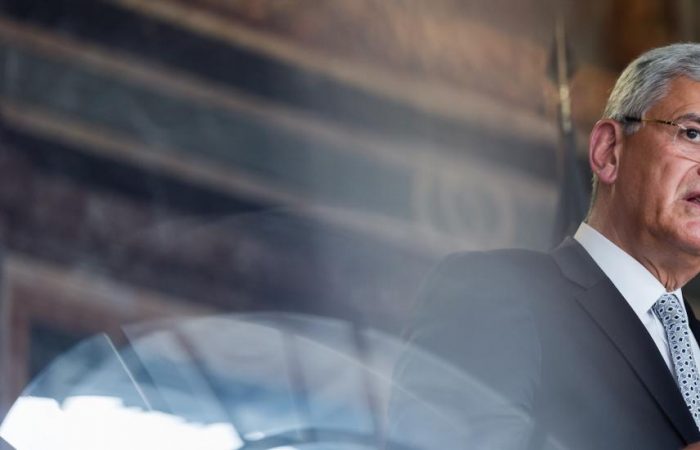 The top Turkish official met with the top UN diplomat on Tuesday. Mevlut Cavusoglu thanked his compatriot Volkan Bozkir for his bright leadership, under which the UN General Assembly works uninterrupted despite pandemic.

“Our leading role in UN our support to Amb. Bozkir will continue. – Will make Istanbul UN hub,” Cavusoglu wrote on Twitter.

On Monday, Bozkir arrived in Ankara to start his official visit, YeniSafak has learned. The next day, the UNGA head visited Anitkabir, the mausoleum of Mustafa Kemal Ataturk, the founder of the Republic of Turkey.

He is scheduled to meet with President Erdogan and Parliament speaker Sentop and later address the Turkish parliament. According to the preliminary schedule, Bozkir on Saturday is set to visit Turkey’s southern province of Hatay. The UN veteran diplomat will see the UN cross-border aid operations and inspect temporary shelter facilities for Syrian refugees.