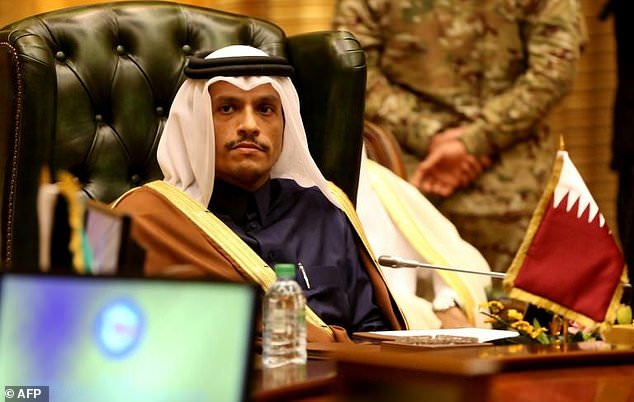 Recep Tayyip Erdogan met Qatar’s foreign minister in Istanbul on Saturday. The two officials have discussed the latest developments in the Middle East, including the Syrian crisis.

Turkey’s President and Qatar’s top diplomat Mohammed bin Abdulrahman al-Thani held a meeting at the Vahdettin Mansion. their discussion lasted around an hour and 45 minutes, during which they shared views, in particular, on the joint efforts for a political solution to end the decade-long conflict in Syria.

Earlier this month, Turkey, Qatar, and Russia announced they plan on how to end the Syrian crisis.

Turkey and Qatar have planted the firsts seeds of their friendship in the early 2000s when Turkish contractors poured into Doha, Qatar’s capital, to help with a building boom. Over the decades, the countries have drawn closer, spurred on by ideology, business and isolation.

Additionally, Turkey always counts on Qatar for financial support, while Doha, which is small and rich, relies on Ankara for protection, according to the MEMO news agency.