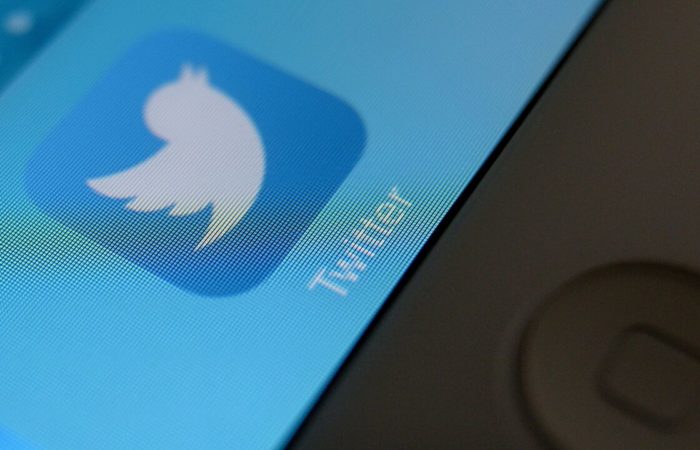 Twitter owner Elon Musk said that next Friday the social network will start selling user verification subscriptions with checkmarks of different colors: gold for companies, gray for governments and blue for individuals.

Musk has previously said that Twitter has decided to delay the resumption of sales of verification subscriptions until the management of the online platform is convinced that it can prevent users from trying to impersonate others.

“We’re tentatively launching Verified on Friday next week. Gold check for companies, gray for government, blue for individuals (celebrities or not), and all verified accounts will be manually authenticated before activating the check,” Musk replied to a user who complained about that he is unable to pay for a user verification subscription.

At the end of October, entrepreneur Elon Musk finally closed the $44 billion deal to acquire Twitter. He promised to liberalize the editorial policy of the social network, which was widely criticized for severe censorship, and create a content moderation council, and until the council works, do not make global decisions about editorial policy and the restoration of blocked accounts. Musk also warned that the social network “is going to do a lot of stupid things” in the near future. The company intends to “keep what works and change what doesn’t work.”

⠀
American company Twitter Inc. was founded in 2006. The main product of the company is a social network for exchanging short messages. The headquarters is located in San Francisco, California.