Two more British ministers supported Sunak in the struggle for the leadership of the Tories. 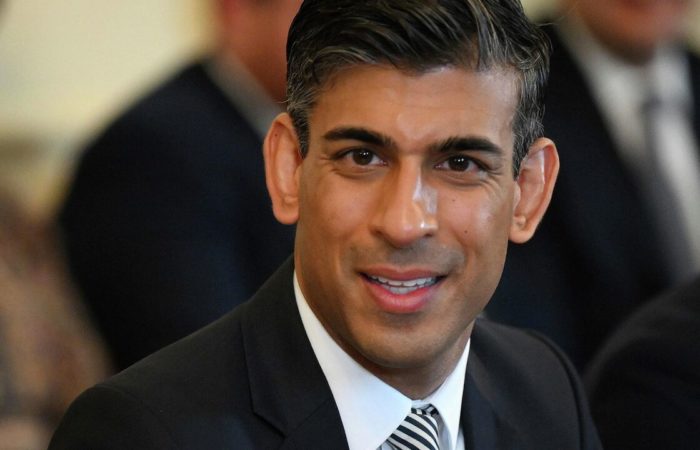 “The party needs a unifying figure to do what is right for the UK. At the moment I believe that person is Rishi,” Badenok wrote on her Twitter account.

⠀
She added that she is a “fan” of former Prime Minister Boris Johnson, but, in her opinion, “his return, given all that has happened, will not rally people.”

“I intend to support Rishi’s candidacy for the post of prime minister, acting in the national interest and achieving the stability and opportunities that our nation needs,” Smith wrote in her turn on her Twitter.

On Sunday, Sunak announced his candidacy for the post of leader of the Conservative Party and the country’s prime minister.

⠀
Earlier it became known that Johnson and Sunak held talks on Saturday, but did not conclude any agreements.

⠀
Earlier, both Johnson and Sunak received the support of more than 100 parliamentarians necessary to participate in the election of the country’s prime minister.