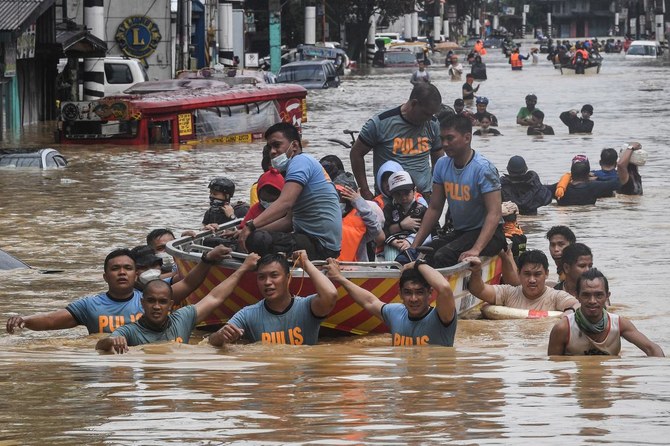 The Philippines authorities have reported on death toll from the recent Typhoon Vamco. The natural disaster killed 73, while and 19 others remain missing.

The Philippines national disaster agency on Tuesday has reported on tragic consequences of Vamco. The typhoon, the 21st cyclone to hit the country this year, has affected over 3 million people and damaged nearly 40,000 houses. Amid the coronacrisis, the tphoon has deteriorated the situation significantly.

Since last Thursday when the typhoon hit, a total of 24 people were injured and 19 others remain missing. Vamco caused major flooding in Manila where some people were trapped on rooftops and millions were still without electricity. In 20202, Vamco is the third typhoon to clobber the country.

Initial reports from the Disaster Management Authority on Sunday said five people had been injured while they were trying to secure their houses.

Vamco is the latest in a series of storms that have pummelled Vietnam over the past six weeks, causing flooding and landslides that have killed at least 159 people while 70 others have gone missing.

The typhoon has weakened since hitting the Philippines, with winds of up to 155km/h. However, the state-run media said it still caused significant damage, though details were not immediately available.