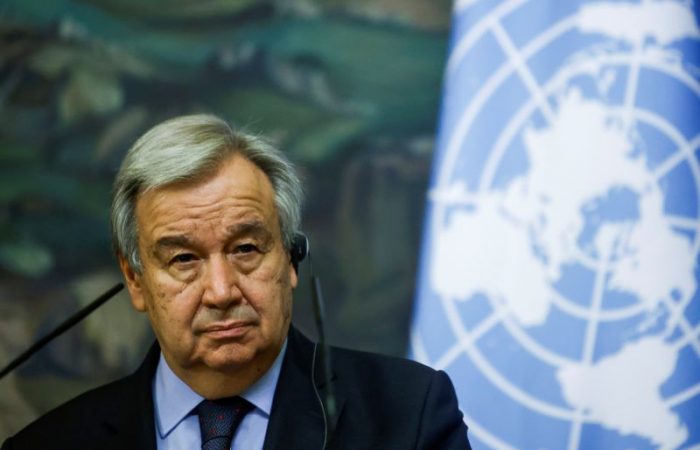 The United Nations Security Council has shared the idea of backing Antonio Guterres for a second term. On Tuesday, the international body has recommended that the 193-member General Assembly appoint the same Secretary-General for another five years from 2022.

The sitting UN SG, Antonio Guterres, succeeded Ban Ki-moon in January 2017.  The lion share of Guterres’ 1st term was focused on placating Donald Trump, who questioned the value of the UN as an organization and multilateralism, in particular.

On June 8, Ambassador Sven Jürgenson, council president for June, said the General Assembly was likely to meet to make the appointment on June 18.

Over the decades, the United States remain the largest UN financial contributor. In financial terms, Washington is responsible for 22 percent of the regular budget and around a quarter of the peacekeeping budget.

The Trump era was a really hard time in the relations between the UN and the USA. A new leader Joe Biden has already started restoring funding cuts made by Trump to some UN bodies and re-engaged with the world organization.

Prior to starting the vote on June 18, a handful of people sought to challenge Guterres. However, the 72-year-old ex-PM of Portugal was formally unopposed. A person was only considered a candidate once nominated by a member state. Portugal put forward Guterres for a second term, but no one else had the backing of a member state.

Taking into account the current situation in Myanmar, a New York-based Human Rights Watch urged the UN chief to take a more public stand during his second term. The activists noted that his “recent willingness” to denounce abuses in Myanmar and Belarus should be expanded to include “powerful and protected” governments deserving condemnation.

Mr Guterres was the head of Portugal’s government from 1995 to 2002 and then he served as the head of the UN refugee agency from 2005 to 2015, The New York Times reports.