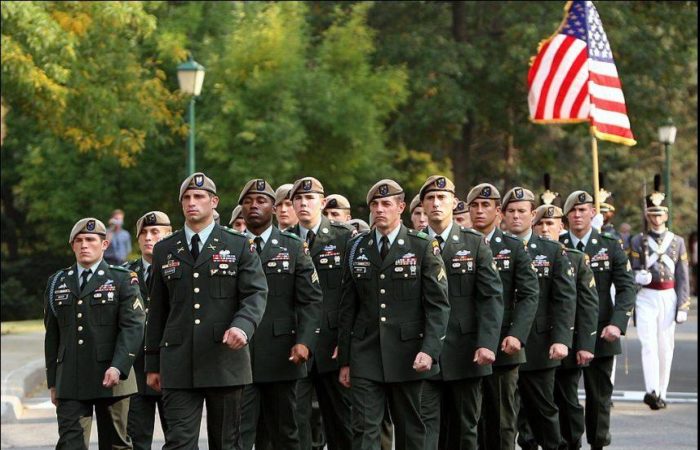 Thus, the army is faced with chronic understaffing. U.S. Army Department spokesman Lt. Col. Randy Farrell notes that the army has achieved only 50% of its recruiting target. This could affect the country’s defense capability, according to the Pentagon. As General Joseph Martin noted, there are several reasons for this state of affairs in the field of manning the armed forces.

First, the situation after the coronavirus pandemic has seriously affected American society. The health of the population has deteriorated, people have become more attentive to health risk factors, which include military service.

Secondly, the layout of the American labor market has changed. Young people find work in the “civilian” and do not want to burden themselves with military service.

Thirdly, the role of private military companies is growing, which offer more favorable terms of service – this means more money than in the army, and the absence of drills and bureaucracy inherent in any armed forces that scare away many recruits.

In the current situation, reducing the size of the army is the best option. It is necessary to change the structure, taking into account the prospective reduction in recruitment for the ground forces. The Pentagon understands that this is not a one-year task.

In January 2022, the Army began offering a $50,000 bonus on top of salary to highly qualified recruits signing a six-year military service contract. But this measure does not help to increase the set. General Kevin Verin, head of the Army Recruiting Command, said one of the main reasons for the decline in recruits is the closure of schools during the coronavirus pandemic and increasing competition in the labor market.