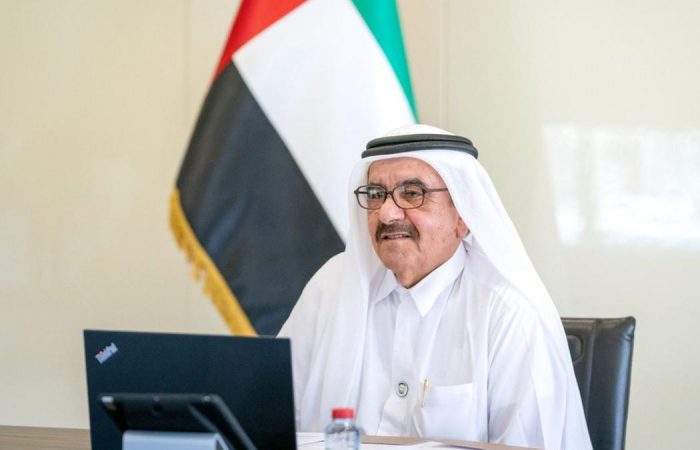 Sheikh Mohammed bin Rashid, brother of late Deputy Ruler of Dubai and Minister of Finance, announced today that Sheikh Hamdan had been unwell for some months after October surgery abroad.

While Sheikh’s family and friends were tweeting prayers and well wishes, the 75-year-old man died on Wednesday morning.

According to Sheikh Mohammed’s tweet, his beloved brother now in Allah’s hands: “We belong to God and to Him we shall return … May God have mercy on you, my brother, my support and my companion.”

As The National has learned, details of Sheikh Hamdan bin Rashid’s surgery or the location remain private information.