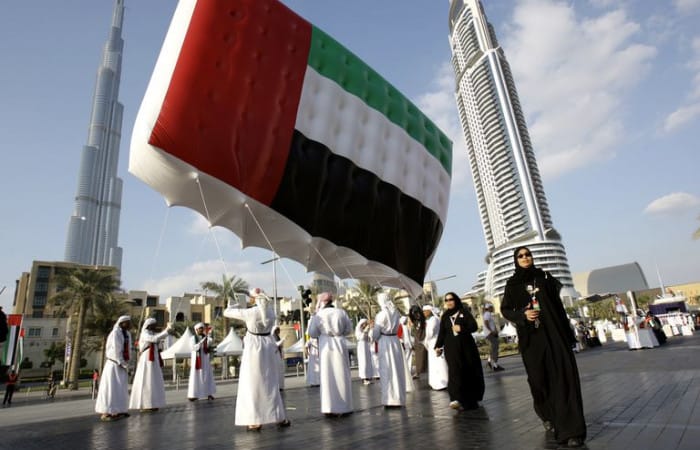 The relations between the United Arab Emirates and European bloc are worsening after the Middle Eastern state was included into the European Union (EU) tax haven blacklist, Middle East Monitor reported.

The UAE expressed its regrets that global second-largest economy became one of 15 states to be added to the EU blacklist. In the light of all UAE’s efforts to meet EU requirements, Emirates are in the blacklist now. According to the official, the UAE will continue to update its domestic legislative framework in this regard.

For the rich and prosperous UAE, it was really humiliating to land in the company of American Samoa, Guam, Samoa, Trinidad and Tobago, and US Virgin Islands, all these countries, including Aruba, Barbados, Belize, Bermuda, Dominica, Fiji, Marshall Islands, Oman, and Vanuatu, are in the EU tax blacklist.

“This inclusion was made despite the UAE’s close cooperation with the EU on this issue and ongoing efforts to fulfil all the EU’s requirements,” an Emirati official said. He noted that the Emirates had provided the EU with “a detailed timetable, including a series of actions that are being carried out, in line with sovereign legal procedures and constitutional requirements.”

The scandals including the Panama Papers and LuxLeaks became the trigger for forming the EU its tax blacklist in 2017. Since then, it prompted the EU to take series actions towards combating tax evasion by multinationals and the super-rich.

EU will investigate the financial transactions from the UAE

David Daley, the partner at Gulf Tax Accounting Group in Dubai, emphasized that the decision implied that UAE residents and companies would face additional scrutiny and due diligence when conducting financial transactions in the EU.

“The decision could impose laborious and time-consuming procedures for firms or people moving funds or buying property in the EU if they reside or earn in the UAE,’’ he warned.