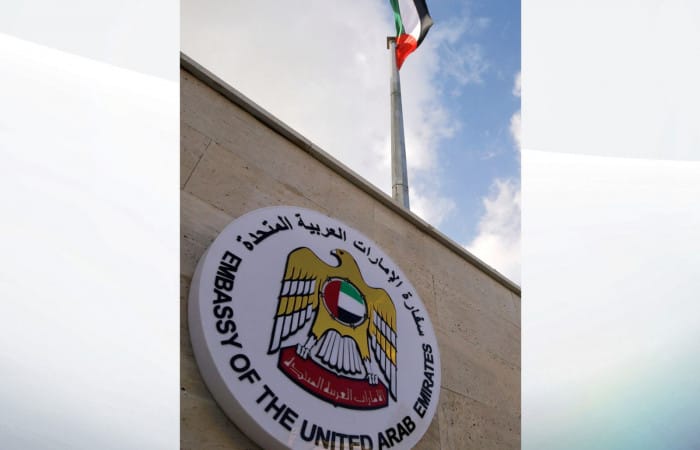 The decision to reopen the Syrian embassy in the UAE follows months of increased diplomatic engagement between Damascus and Arab League. Many Arab nations shut their embassies in Damascus in 2011, the UAE also decided that the diplomatic mission in the war-torn country is too dangerous for the personnel.

Since 2011 when many Arab states have closed their embassies in the Syrian capital, the situation in the country has changed. Now a battle has begun to gain footholds there, and the United Arab Emirates has reopened its embassy in Syria, in a sign of improving diplomatic relations between the two countries.

The UAE’s charge d’affaires has visited the site in Damascus and said that the opening of UAE’s embassy is the first step for the return of other Arab embassies. Anwar Gargash, foreign affairs minister, confirmed the news and said the decision was “necessary to combat the rising influence of Iran and Turkey” who are key allies of Syria’s President Bashar al Assad.

After Syria was thrown out of the Arab League in 2011, now believed the majority of its 22-country membership are in favour of it being re-admitted.

The civil war in Syria took more than 500,000 people, while some 5.6 million people fleeing and a further six million internally displaced. The country is ruined and urgently needs peace and stability, in which the mighty Arab League is able to help. Cities across Syria have also been devastated an the UN estimates that around £200bn is needed to rebuild its infrastructure.